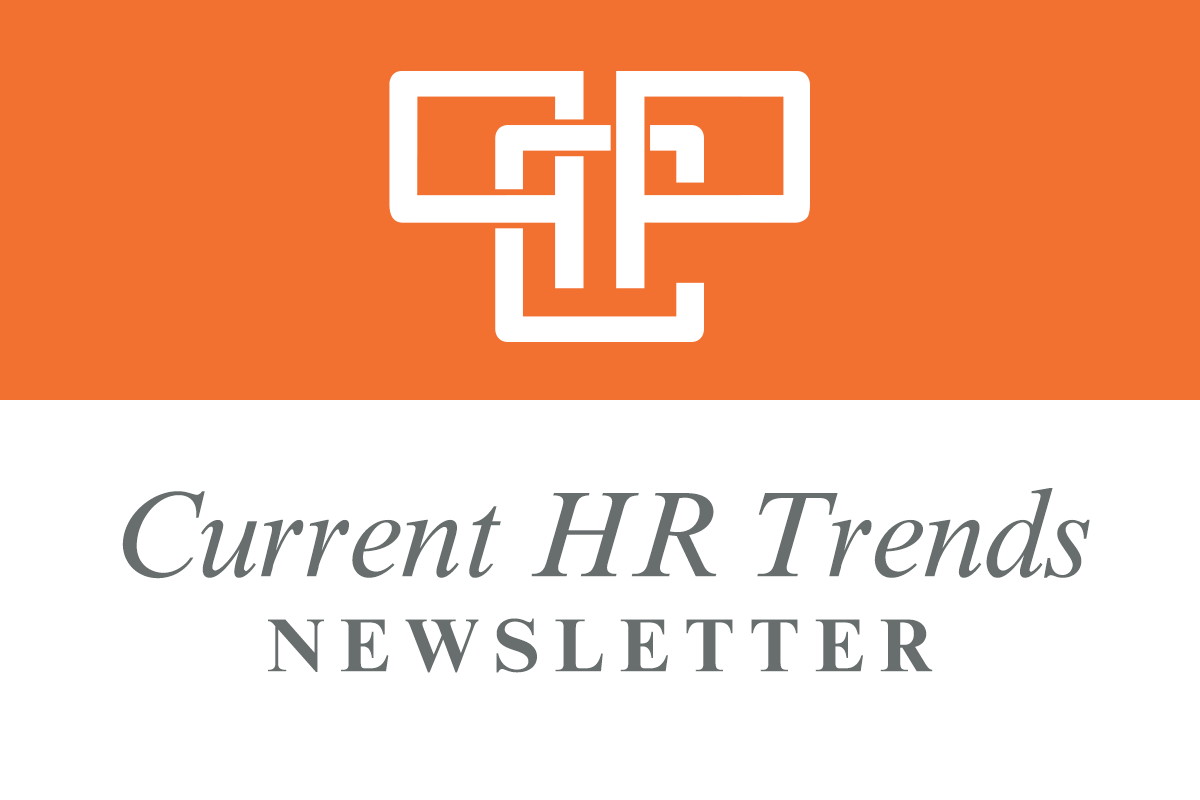 Pay Equity at the Forefront in 2016

The new Fair Pay Act in California calls for pay equity among employees whose jobs are substantially similar; that is, when the skill, effort, responsibility and working conditions are similar, rather than exactly identical or equal. “Although a company can defend its policy of paying some people more than their coworkers based on a short list of exceptions, the employer now has to show that any other disparity…..is based on a business necessity”*. The burden is on the employer to show why a specific requirement (e.g. Master’s degree) is a necessity.

The California law also removes the “same establishment” requirement, allowing equal-pay claims against employers for positions at any location where the company does business. Additionally, the law prohibits employers from stopping employees from disclosing their own wages, thereby increasing wage transparency.

In New York, several similar laws expanding protections for women go into effect on January 19th. It requires employers to show a bona fide factor such as education, training or experience to support a gender based differential which will not apply if the employee can prove that the practice has a disparate impact on women or if a viable alternative exists that would serve the same business purpose. The NY law also broadens the definition of workplace to cover the same employer in different locations within a city or county, allows pay transparency, expands coverage for sexual harassment, permits recovery of attorney fees, prohibits employment discrimination based on family status and accommodates pregnancy-related conditions.

Given that many organizations operate nationwide or across multiple states as well as the fact that this law may be moving to other states, PPC believes it is important to consider how your organization may be affected. We believe it is important for organizations to ensure that job content, salary offers and pay decisions are documented and that current pay differences within the same and across similar positions are evaluated for potential adjustments. Contact Linda Ulrich at PPC to discuss this further or to set up an audit of your practices.

Performance Management: A Glimpse into 2016 and Beyond

It’s the beginning of a new year and questions about how to evaluate and reward employees’ performance are once again being questioned and debated. A recent survey conducted by Deloitte disclosed that 58% of executives believe that their current performance management approach does not drive either employee engagement or high performance. At Deloitte, leaders were asked what they’d do with their subordinates/ team members, not what they think about them. By focusing on methods to improve performance, the performance discussion is then framed around a more pro-active action plan rather than about a “performance snapshot”. This subtle variation can improve both individual and organizational performance. It facilitates the process of identifying the solid performers from those who have the capability to contribute more, supporting career and succession planning. It has the added effect of minimizing the amount of time managers need to spend on multiple performance and career planning discussions.

Contact Gary Ulrich at PPC for more information or to review your current performance, career and/or succession planning systems and to develop a program that works better for you.

The PPC Newsletter is produced by Pay and People Consulting, LLC. PPC is a consulting firm specializing in issues related to human resources; http://www.payandpeople.consulting. Contact Linda Ulrich (413-262-6739) to discuss pay or Garrett Ulrich (413-531-8870) to discuss people needs. This publication is for information only and does not constitute legal advice; consult with legal, tax, and other advisors before applying this information within your organization. If you do not wish to receive the PPC Newsletter, please reply to this email with “unsubscribe” in the subject line.